19/10/2019 12:49 ص
Presence of US and Turkish Forces in Syria Unacceptable: Egyptian MP
NPR Is Laundering CIA Talking Points to Make You Scared of NSA Reporting
Scandal in the U.S. embassy in Kabul (article&document)

"Mexico has been the only nation that has never broken its diplomatic relationship with Cuba," former ambassador Pascoe recalled.

This spontaneous manifestation of solidarity with the Cuban revolution occurred in the middle of an intense rain which did not prevent people from swirling to try to look closely at Diaz-Canel and greet him, as local media reported.

Although details of the bilateral talks have not yet been released, President AMLO said he will reaffirm to his Cuban counterpart the support of his administration to Cuba.

"We are going to endorse a commitment coming out of our foreign policy tradition: respect for the Cuban people, their independence and their self-determination," Lopez Obrador told media. 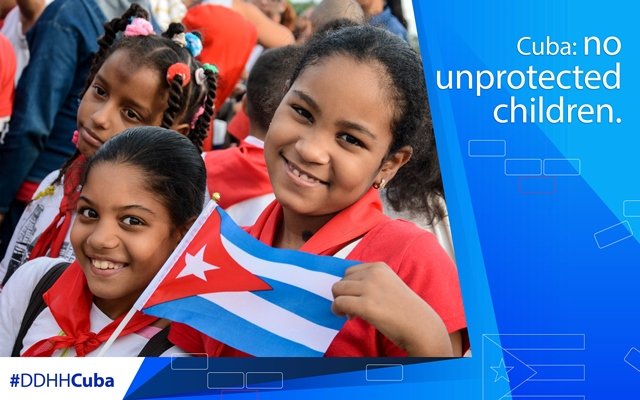 In Latin America, historically, Mexico has upheld the principles enshrined in the United Nations Charter and other rules of international coexistence which emphasize the indepenence of countries.

Over the last sixty years, in its relationship with Cuba, Mexico has also fostered initiatives based on cooperation, complementarity and solidarity.

The two nations also firmly guard fundamentals such as non-intervention in other countries' internal affairs; the legal equality among States; and respect for sovereignty and self-determination of peoples.

"Mexico has been the only nation that has never broken its diplomatic relationship with Cuba," former Mexican ambassador to Cuba (2002-2004), Ricardo Pascoe, recalled.